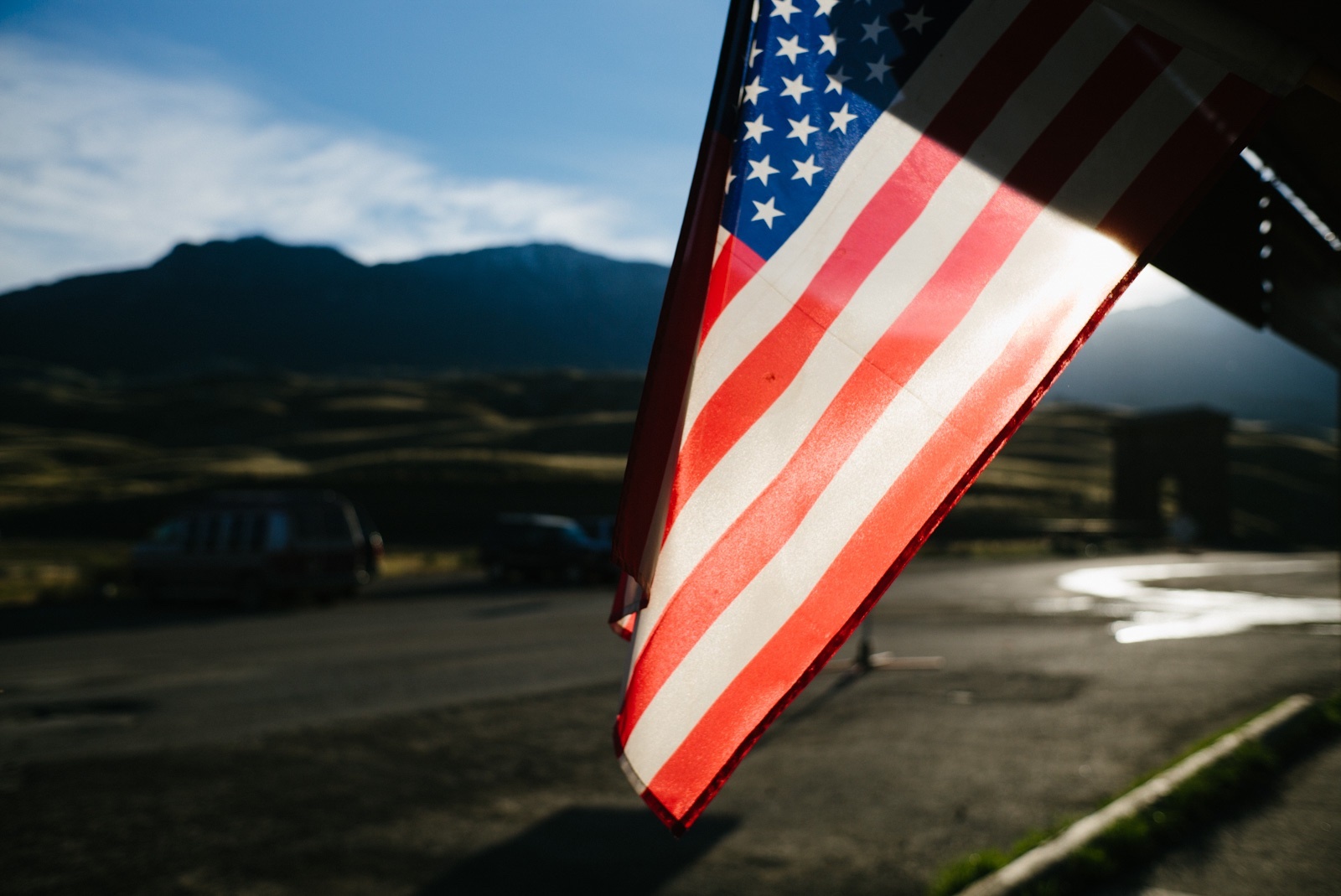 We Manufacture Custom Plastic Parts in the U.S., Not Offshore

In the past, US manufacturing companies, like those in the injection molding manufacturer business, opted to offshore production.

This reality had created such havoc on blue-collar jobs that it became a national crisis.

In fact, offshoring work has consistently been a central theme of several political campaigns.

Thankfully, as per Reshoring Initiative – a non-profit advocacy group – offshoring is slowing down.

These days, most US manufacturers see the value of reshoring productions back home. A lot of prominent US-based companies are now building operations domestically.

They would likely have built these factories on the other side of the world just a few years back.

Companies that provide plastic injection molding service and the like are bringing work back to America.

US manufacturers offshore production in the past mainly due to money matters. The costs of labor and materials overseas were significantly lower.

These factors allow them to manufacture more items for lower overhead. This leaves them with enough wiggle room for competitive pricing.

Today, a large part of this reality has reformed primarily due to global market changes.

Based on a Boston Consulting Group report, 17% of US companies are now actively reshoring. The numbers have increased by four points from the last survey in 2013.

The economic troubles and demand for higher wages in most Asian countries are the main drivers of this development.

Reshoring jobs back to the US can also solve the issues that comes with handling a facility that is halfway around the world. Setting up domestic factories can also:

Today's reshoring trend is mainly because of expensive labor overseas. The high and volatile shipping issues are also a primary factor. But even more so, bringing jobs back home boosts company image and workers’ morale.

A good example of this is when Walmart partnered with General Electric. The store asked GE to produce high-efficiency light bulbs as part of their “Made in the USA” campaign.

The bulbs are made in GE’s factories in Ohio and Illinois. Reshoring also has an enormous impact on how young people perceive trade and factory jobs.

If injection molding service companies and the like provide work for Americans, they will see trade jobs as rewarding career positions.