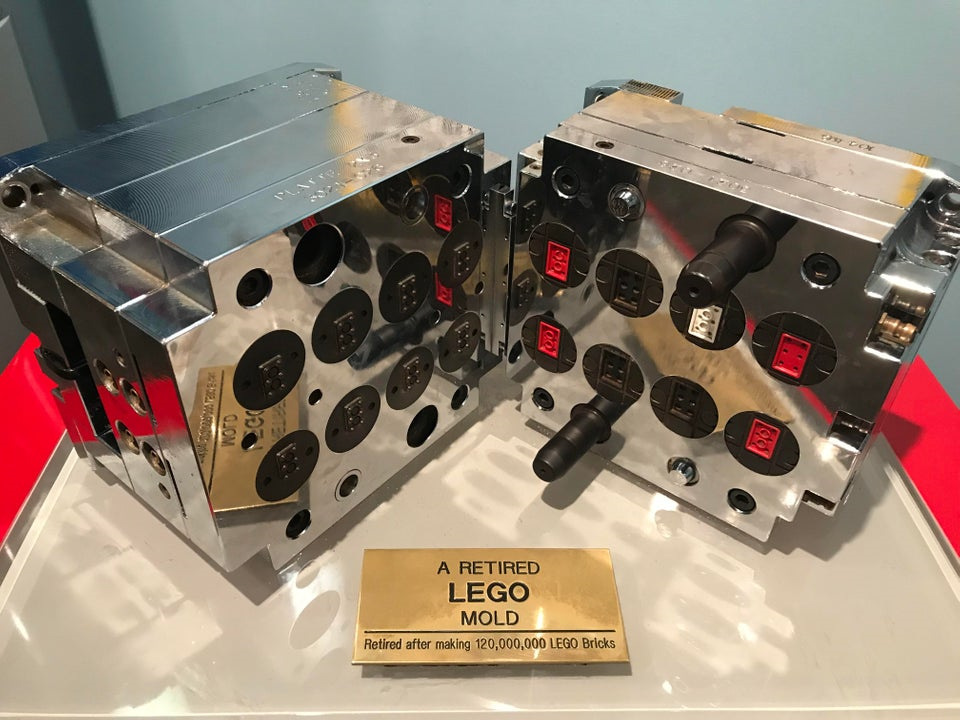 LEGOs are one of the most recognizable and timeless children's toys, but what you may not know is that without plastic injection molding, LEGOs would not exist today. We explore the history of LEGOs and how injection molding technology turned an idea into an iconic toy.

The Birth of LEGOs 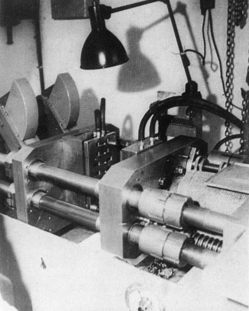 A Danish carpenter, Ole Kirk Christiansen, began building wooden toys with his 12-year-old son and as demand for their toys grew, he soon started a company called “LEGO”, which is Danish for “play well”.

In 1948, as his toy company continued to grow, Cristiansen began looking for a way to improve production efficiency and made a purchase that would put LEGO on the map and make it the household name it is today. He purchased a plastic injection molding machine and began replacing the wooden toys he was creating with plastic ones.

The plastic mold injector, designed to rapidly and precisely create dozens of identical toy parts and pieces, allowed Christiansen to generate numerous quantities of the same toy part and is the stroke of mechanical genius that lead to the invention of the stackable plastic parts we now know as LEGOS.

How LEGOs Are Made: The Plastic Injection Molding Process 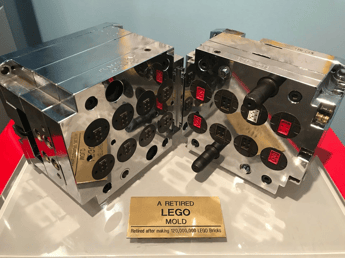 In 1952, only twelve LEGO bricks could be created at a time with the plastic injection molds, which required workers to manually feed the raw plastic pellets into the machine and manually cut the excess plastic from the bricks. As the technology of injection molding continued to develop, so did the production efficiency and product quality of LEGOs. LEGO's mold gate and runner system evolved and the runner system was changed to automatically remove excess plastic from the finished bricks, allowing for a one step injection mold process.
The LEGO molds are the most guarded secret of the company and it has been rumored that the original plastic molds were buried under the factory to protect this trade secret. Granules are heated to 450 degrees and then injected into the molds under 25 to 150 tons of pressure for about 7 seconds before they are released to cool on a running conveyor belt.
If you want to watch the plastic injection molding process in action, check out this video of the LEGO manufacturing process.

Today nearly 75 billion LEGO bricks are produced worldwide every year with over 3,700 varieties of the classic plastic bricks.

Along with many other major manufacturers, LEGOS are going green in their production processes to help eliminate unnecessary plastic waste. In addition to introducing plant-based materials into the production process in 2018, LEGO has revamped their plastic mold process to allow any incomplete or damaged parts to be recycled and reused, rather than thrown out and discarded as plastic waste.

What started as the dreams of a father and son and an injection molding machine has become an iconic toy spanning across generations with LEGOs remaining as one of the most popular toys for kids and adults alike. Ole Kirk Christiansen may have never imagined that what he started with one plastic injection mold machine would transform into theme parks, life-size monuments,  and even Hollywood blockbuster movies. 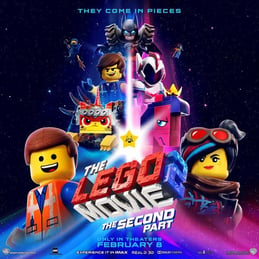 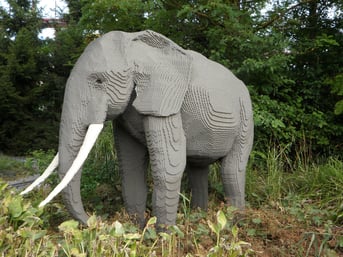 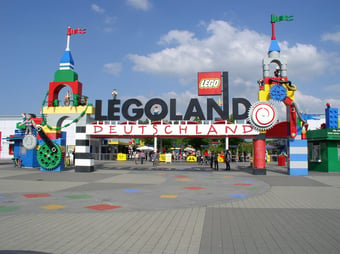 Do You Have An Idea For The Next Great Plastic Injection Mold Product? 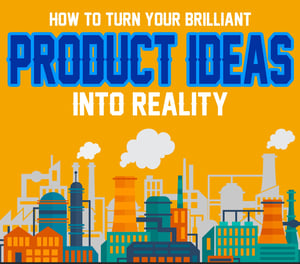 Maybe you’re not the next Ole Kirk Christiansen (or maybe you are!) - but Murray Plastics specializes in helping bring everyday ideas, sketches and whiteboard schematics to life.

Check out The Complete Guide to Creating Your First Plastic Part, where our Murray Plastics team outlines the step-by-step process to turn a simple design idea into a tangible plastic part.

If there is something you’re wanting to create using the plastic mold injection process, or just want to learn more about the journey of streamlining the production of a tool or part, the team at Murray Plastics wants to talk to you. 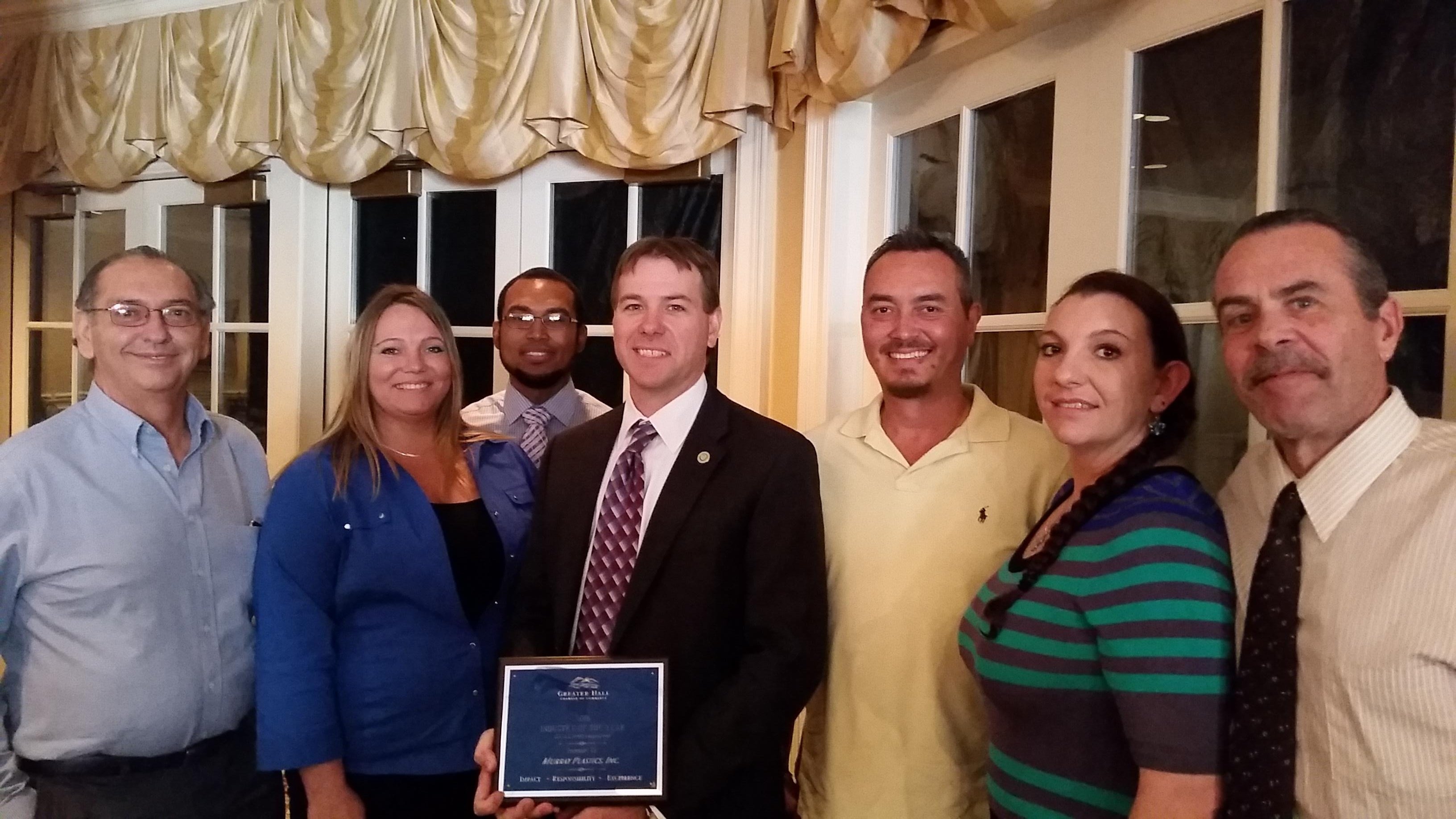